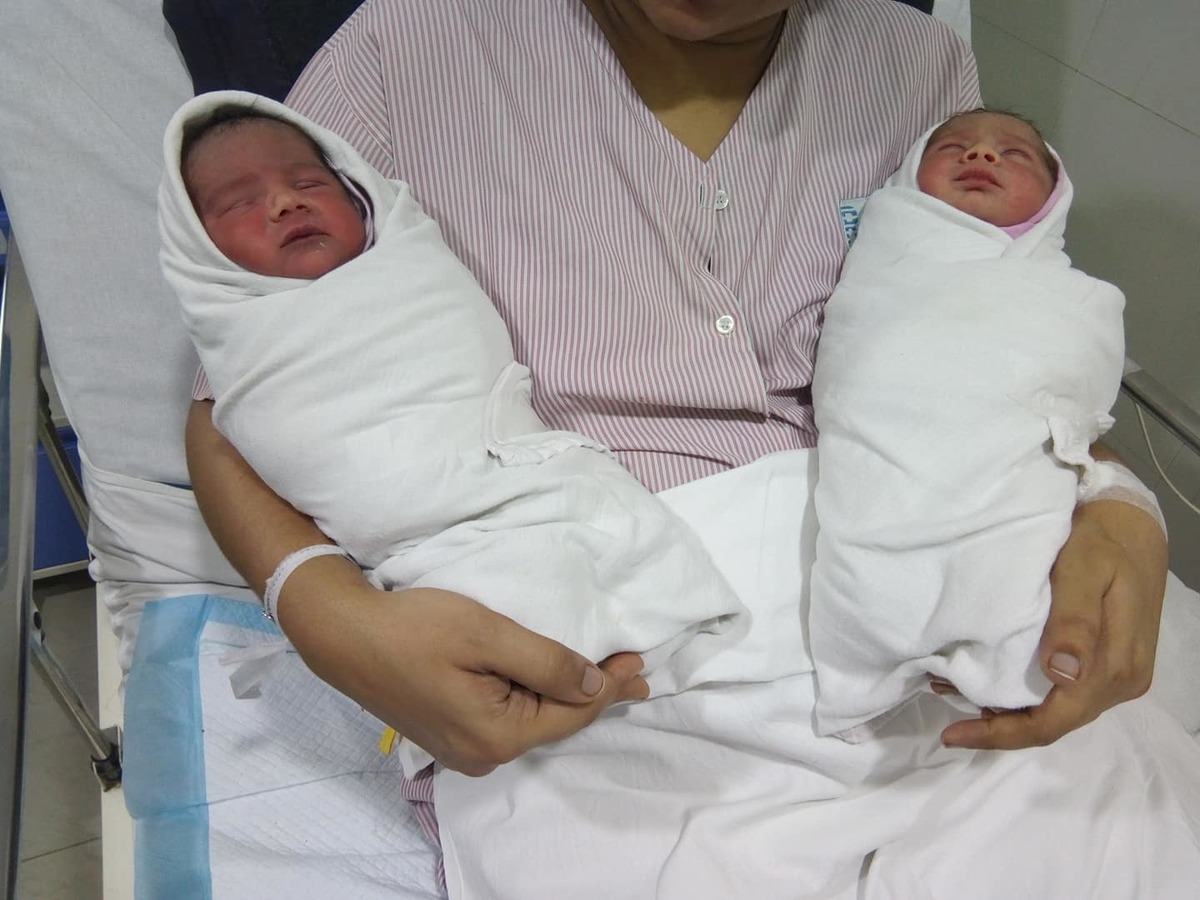 They came to us in May 2017 with inability to conceive for 2 years. They did some tests outside and these were normal. We carried out rest of the tests and all were normal. So it was "UNEXPLAINED INFERTILITY".

After discussing the merits and demerits of different treatment options, they agreed to try medicines for 3 months. We gave Tablet Clomiphene Citrate (CC) for 3 months and performed TVS follicular scan in 1st month to confirm that CC was working (eggs were growing with CC).

Unfortunately they did not conceive within 3 months. They wanted to proceed for IUI (Intra-Uterine Insemination) for 3 to 4 times after discussion of the pros and cons. IUI was done using CC and Injection. In the 1st cycle, 3 follicles were growing.

We gave them 2 options- (1) proceeding for IUI , that carries the risk of multiple pregnancy (Twin, Triplet), or (2) cancelling the IUI that time. They were eager to conceive, so they opted for option (1).

IUI was done and they conceived after the 1st IUI. But as expected, it was TRIPLET pregnancy. Again we discussed 2 options- (1) to continue as Triplet that carries higher risk to mother and babies, or (2) to convert Triplet into Twin by "damaging" one baby, called "SELECTIVE FETAL REDUCTION", that carries small risk of losing all the 3 babies. They decided for the 2nd option. Fetal Reduction was done around 14 weeks, after NT scan by an Expert Fetal Medicine Specialist. The procedure was uneventful.

The rest of the pregnancy was uncomplicated, except she continued Thyroid medicine for Hypothyroidism. However, she required extra visits and more frequent scans to see if all the babies were OK.

Finally, decision for delivery was taken after Steroid Injection for promoting Lung Maturity if the babies. Delivery was done by Caesarean Section as both babies were in Breech (Upside down, head up, bottom below) in NICU set up. As per their request, her husband was allowed to stay inside the Operation Theatre at the time of Delivery.

Both babies cried at birth, one male and one female weighing 2.3 and 2.1 Kg respectively. None of them required NICU Admission. Mother is also healthy.

We are grateful to this couple for keeping faith on us throughout their journey from the beginning till delivery.

PS- Picture taken with kind permission from the Mother. 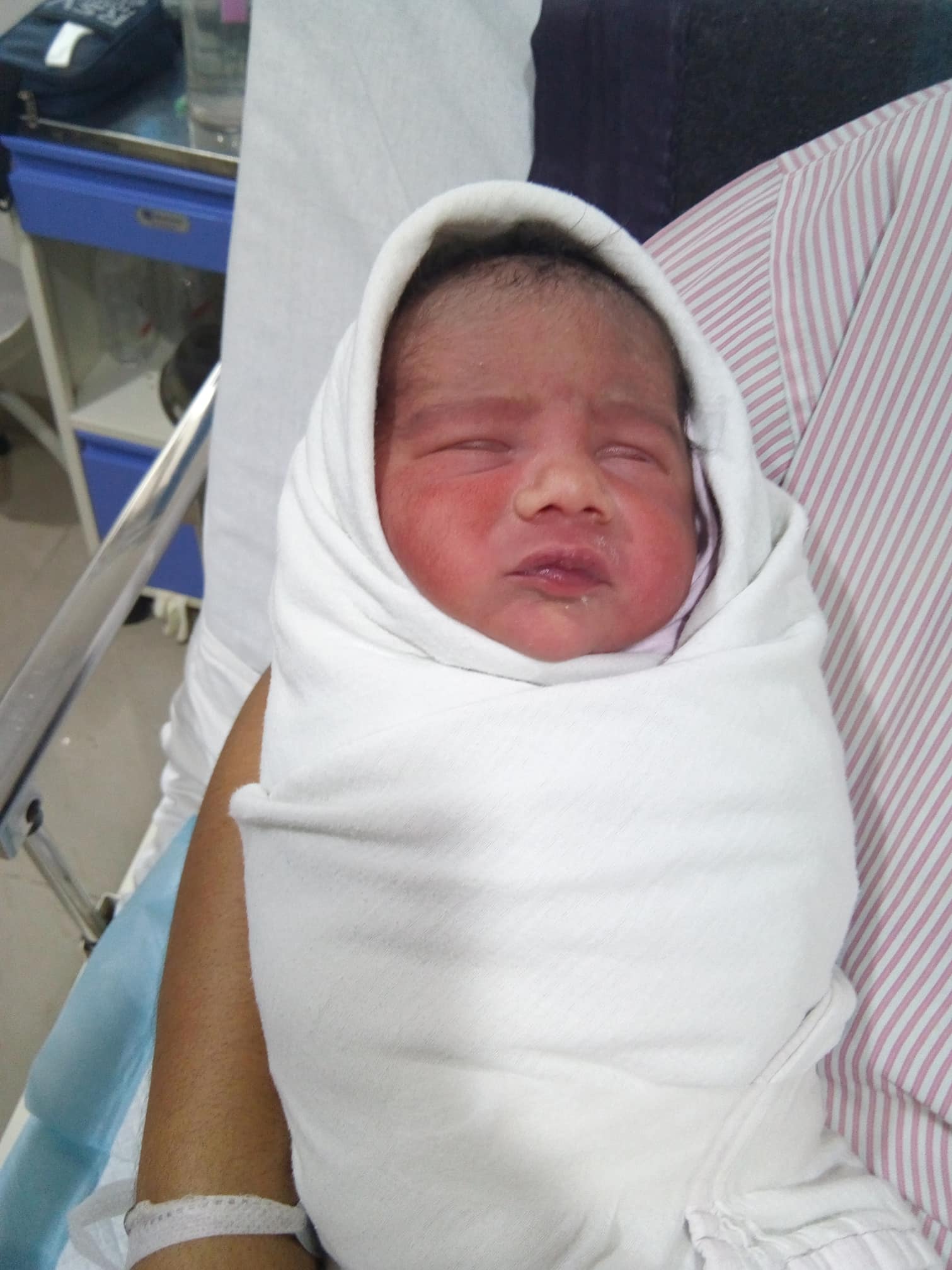 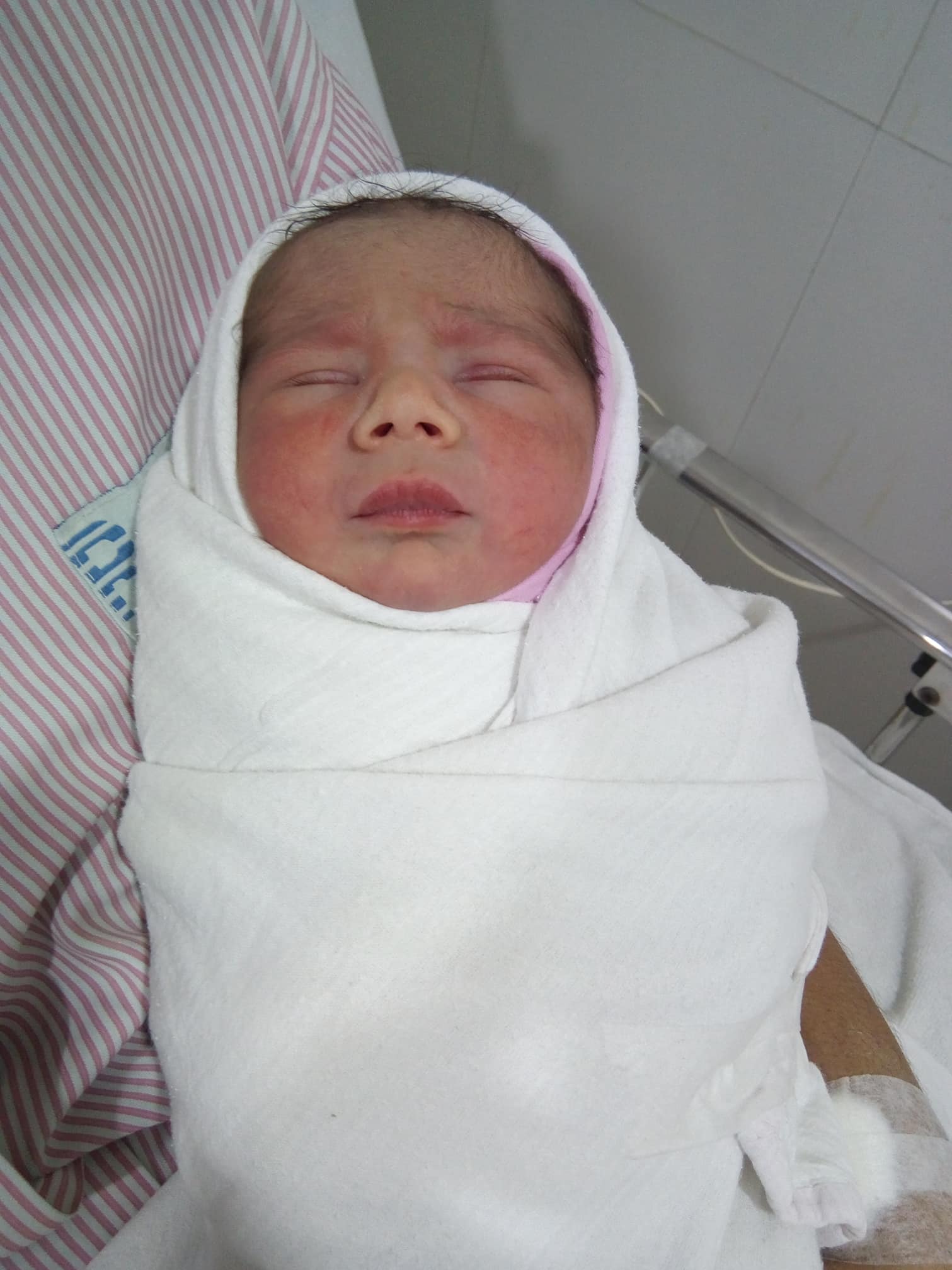