Self Insemination can give successful pregnancy in Sexual Dysfunction 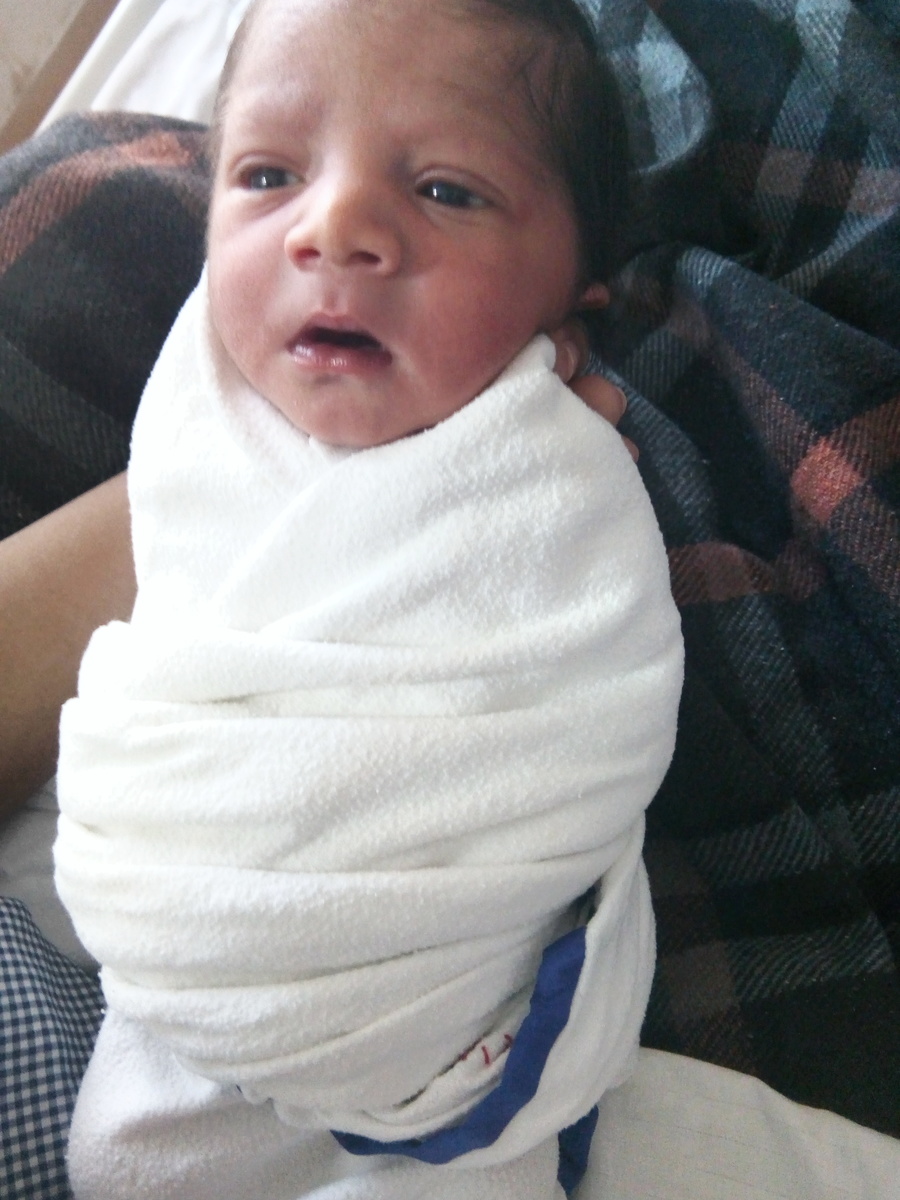 This couple came to us in June 2017 with Non-Consummation of Marriage. The husband's age was 43, wife's age was 38. The man had Erectile Dysfunction (ED).

After initial examinations and investigations, no apparent cause for the ED was found. We tried all possible medicines at the highest possible doses but unfortunately, nothing worked for him. Finally, we advised Penile Doppler (to see blood flow in the Penis by ultrasound, after Papaverine Injection into the Penis). It showed abnormal blood flow to the penis. So, only options remaining were vascular surgery or Vacuum Erection Device (VED).

The couple decided to think for pregnancy first, as the lady was already 38 years old. We performed initial investigations like Semen Analysis, AMH, Rubella and Thalassemia screening. All were normal We explained the possible complications of Pregnancy for the mother and baby because of the age. They agreed to take the risks.

They wanted to proceed for IUI (Intrauterine Insemination). We explained, IUI is a medical procedure, so if they wish a d feel comfortable, they can try Self Vaginal Insemination for 2 to 3 months. If this failed, IUI could be considered.

We explained them how to do Self Insemination. The lady was asked to detect the timing of Ovulation (Release of eggs) by Urine test, done at home, using LH kit. The husband was asked to collect his semen in a sterile container and put it inside the vagina by dropper. All these were done at home by themselves. No medicines, apart from Folic Acid was advised.

They returned after 2 months with POSITIVE Pregnancy Test. Because of the age, it was High Risk Pregnancy. We performed all the routine tests like Combined Test, Anomaly Scan etc.

South Asian Women are at risk of GDM (Gestational Diabetes Mellitus). GDM carries high risk of DEATH of the baby, before birth. It should be detected by a test called OGTT (using 75 gram Glucose), NOT by Ordinary Fasting Sugar or PP Sugar. Here the initial OGTT was normal. But OGTT at 28 weeks was abnormal. So, she developed GDM, which was well controlled with diet and oral medicine only (Without Insulin).

Because if her age, first pregnancy and being overweight; the baby was at risk of developing IUGR (Intrauterine Growth Restriction)- the inadequate growth of the baby. It should be detected by Serial Growth Scan and Colour Doppler. We performed this and detected IUGR at 34 weeks, along with decreased Liquor (water around the baby). IUGR babies are at risk of serious complications before and after birth. So, we gave her Steroid Injection (to promote lung maturity of the baby) and decided for delivery at 37 weeks at NICU set up.

Delivery was done by Caesarean Section. Both mother and baby are healthy now.