Pregnancy while Waiting for IVF 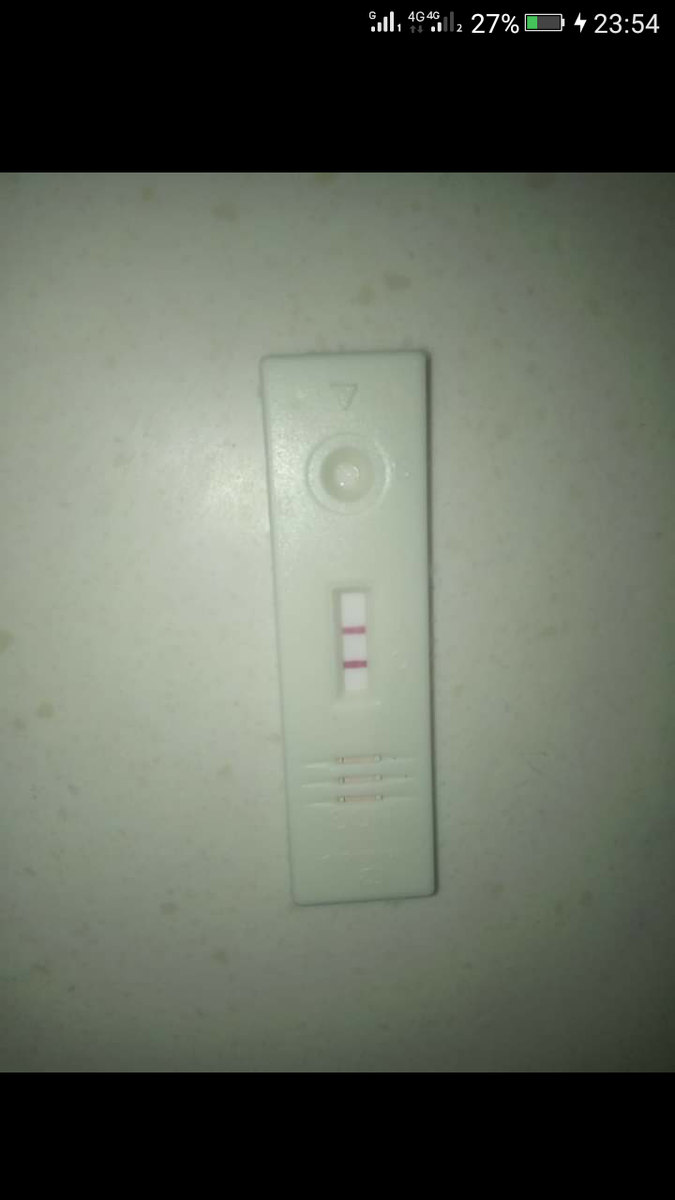 There are something, we do NOT understand.

This couple came to us in December 2017 with Infertility of 10 years with history of one miscarriage earlier. The lady is having PCOS (Polycystic Ovary Syndrome) with irregular periods. They tried several cycles of Ovulation Induction outside. .They went for one cycle of IUI but it could not be done due to "Semen Collection Problem" in husband. We talked to him, addressed his issue and offered him collection in homely environment with Sperm Freezing.

They initially planned for further IUI, with frozen sperms, because of financial constraints. But later they decided for IVF, being motivated by one of their relatives, ad she is already 35 years.

IVF was done, taking care of husband's semen collection problem. As she is PCOS, she over responded to ovarian stimulation. This is called "Ovarian Hyperstimulation Syndrome" (OHSS), which was managed successfully with medicines, strict monitoring, protein rich diet etc. 40 eggs (!) were collected and ultimately 18 embryos were formed. Because of OHSS, we decided to freeze all embryos and going for FET (Frozen Embryo Transfer) later on.

Today she came to us for not having bleeding despite taking medicine. And to all our surprise, this is the result she got. Please pray for her.

This is why we say, there are many a things we do not understand properly. Some studies are saying, it may be related to stress. Probably, because of stress, her hormones were not functioning properly. And after release of stress after IVF, the hormones become active again. It's a theory, but we do not know what's happening actually.

PS- Published with kind permission from the patient.