Pregnancy Is Possible if Husband Is Having HIV 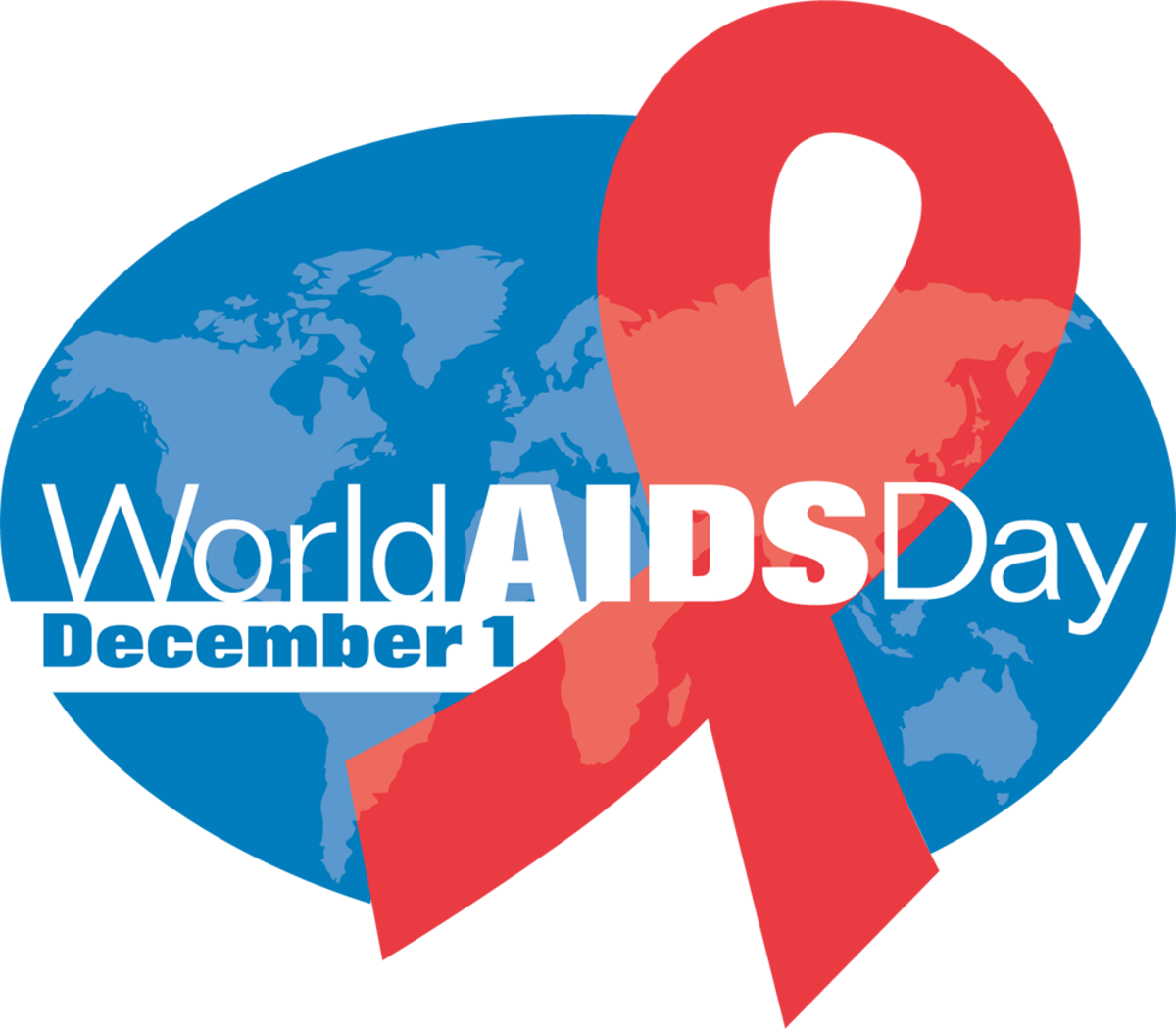 Having been in relationship for last five years, Amit and Rupa decided to marry. Everything went on smoothly. They were enjoying their married life happily. Suddenly Amit met an accident and required blood transfusion. However, he recovered well. Three years after their marriage, they decided to extend their family. They consulted their gynaecologist. It was a bolt from the blue when they came to know that Amit was HIV positive. However, Rupa was HIV negative.

After overcoming the phase of initial shock, Amit decided for adoption. However, Rupa wanted to enjoy her motherhood fully. Then they consulted their doctor again and found some ray of hope. Let’s see what they asked to their doctor.

Question- What is the chance of transmission of HIV during unprotected sexual intercourse?

Question- How can we reduce this risk of transmission?

The best possible option is of course abstinence from intercourse. Male condoms are 98% effective in reducing this transmission.

If the disease is not well controlled and there is accidental unprotected intercourse, the unaffected partner can take HIV medicines, after consultation with the physician. This is called PEP (Post Exposure prophylaxis).

Question- In this scenario, can’t Amit and Rupa conceive naturally?

Having HIV in one partner does not mean that they cannot conceive naturally. However, they need to consult fertility Specialist and HIV Physician both. We need to know Amit’s viral load, CD-4 count in blood, whether he is having any other infections (sexually transmitted infections- STI,respiratory infections or any other infections like tuberculosis, fungalinfection etc) and if he is taking HIV medicines (HAART- Highly Active Anti-Retroviral Therapy) regularly or not.

If Amit is taking HAART regularly, if there are no other infections present, if viral load is very low and if CD4 count is good, there is very little risk of transmission with unprotected intercourse. However, this unprotected intercourse must be limited around the ovulation period (the time when a woman releases eggs from her ovaries). This is called Timed Intercourse (TI).

Question- How can one know the ovulation timing?

In general, if a woman is having regular periods at 28-30 days interval, it is presumed that she is having ovulation around Day-14 (the first day of starting the bleeding, is calculated as Day-1). In that case, they can have intercourse from 12-18th day of the cycle. However, the ovulation time can be accurately determined by urine test done at home, using special kits, called “Ovulation Kits” or “LH Kits”. When this test is positive, they should have frequent intercourse for 24-48 hours after a positive test.

Question- Amit’s HIV is not well controlled and he is not taking medicines regularly. How they can become the parents?

In this case, TI carries significant risk of transmission of HIV. So, the options available are-

Question- Amit’s HIV is well controlled and he is taking medicines regularly. They have been advised TI. But they don’t want to take anylittle risk of transmission. What they can do?

As explained above, if they practise TI, the chance of transmission is negligible, but it’s NEVER ZERO.

If donor sperm is not acceptable, then they can consider IUI (using husband’s sperms after Sperm-Wash). But, if disease is well controlled, IUI with sperm-wash cannot reduce the risk of HIV transmission further and can even reduce the chance of pregnancy.

Other option with the best chance of pregnancy and the least chance of transmission is ICSI (using husband’s sperms with sperm wash).

Question- Rupa and Amit agreed to proceed for ICSI. They are concerned whether this treatment and the information on HIV will remain confidential.

In any medical treatment, we give utmost importance to the confidentiality. Without couple’s permission, nobody will come to know, what type of treatment they are undergoing or they have done, the status of HIV report and its treatment (if any) and whether they used donor sperms or not.

Question- Rupa conceived after fertility treatment. If she is, by chance found HIV positive, is there any chance of transmission of the virus to their baby?

This is a very remote possibility. Even if mother is infected with HIV, the chance of transmission to the baby is 15% during pregnancy and delivery. If she is breast feeding, the risk increases to 25%. However, if she is taking HAART from the early pregnancy till delivery and does not breast-feed, the risk is as low as less than 1%.

Being HIV positive does not mean that you cannot enjoy your parenthood. You have full right to decide the way of treatment, understanding the treatment procedures in details and their merits and demerits. Do not give up.