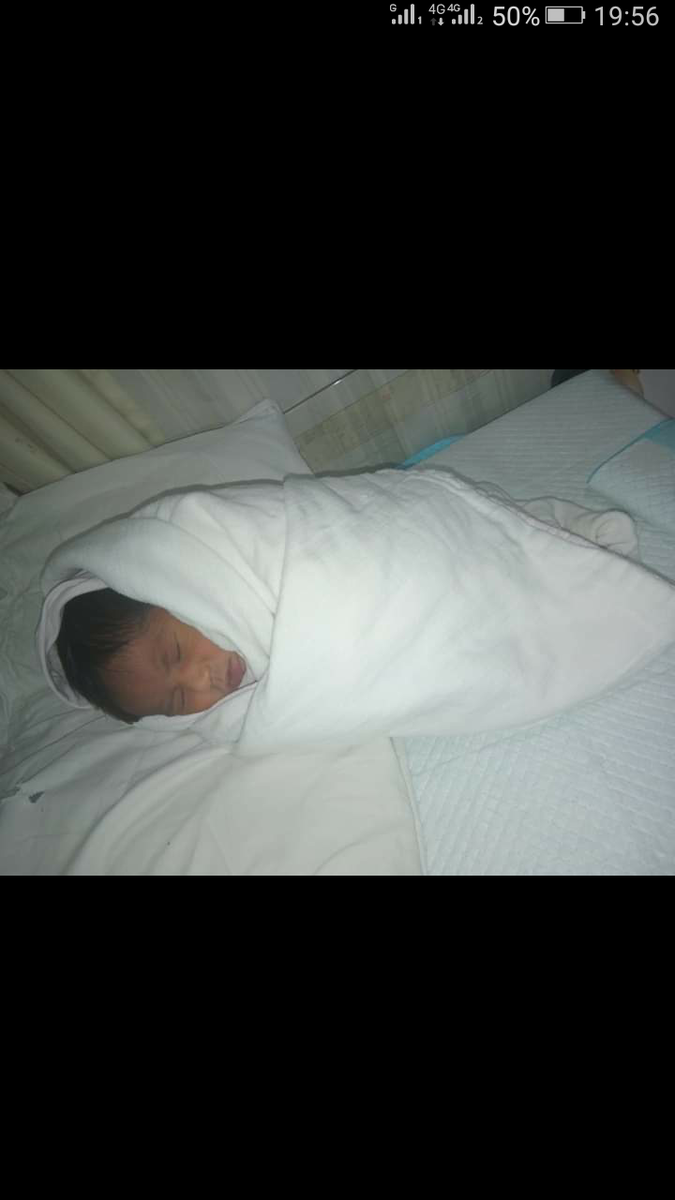 They came to us in December 2017 with Inability to conceive. The woman had PCOS. The man had mild problems in Sperm Motility. All other reports were normal.

The woman had Hypothyroidism, which was well controlled with Medicine.

They agreed to try Ovulation Induction (medicines to help the eggs grow) for 2-3 months. We performed TVS Follicular Scan to see if eggs were growing after taking the medicines. Fortunately they conceived after 1st month of taking the medicine.

Pregnancy was largely uncomplicated. All the reports were normal, like Combined Test, Anomaly scan etc.

As she was at risk of FGR (Fetal Growth Restriction) or IUGR (Intrauterine Growth Restriction), we advised them Growth scan with Colour Doppler from 28 week. The result at 28 and 32 week were normal. However, the report at 36 week shower FGR with abnormal blood flow to the baby.

FGR carries the risk to the baby before birth (sudden death) and also after birth (low blood sugar, breathing problems, feeding troubles, infection, jaundice, NICU admission etc). So we decide to deliver the baby at NICU set up, after giving Steroids injection to the mother (for lung maturity of the baby).

Delivery was done. Mother has no problem. We advised her Low Molecular Weight Heparin to reduce her risk of Thrombosis (as she is overweight).

The baby was initially alright but subsequently his blood sugar fell down and he could not take milk properly. So he was admitted to NICU, but after everything was controlled, he had been sent to the mother.

Now mother and baby both are doing fine.

PS- Published with kind permission from the patient.