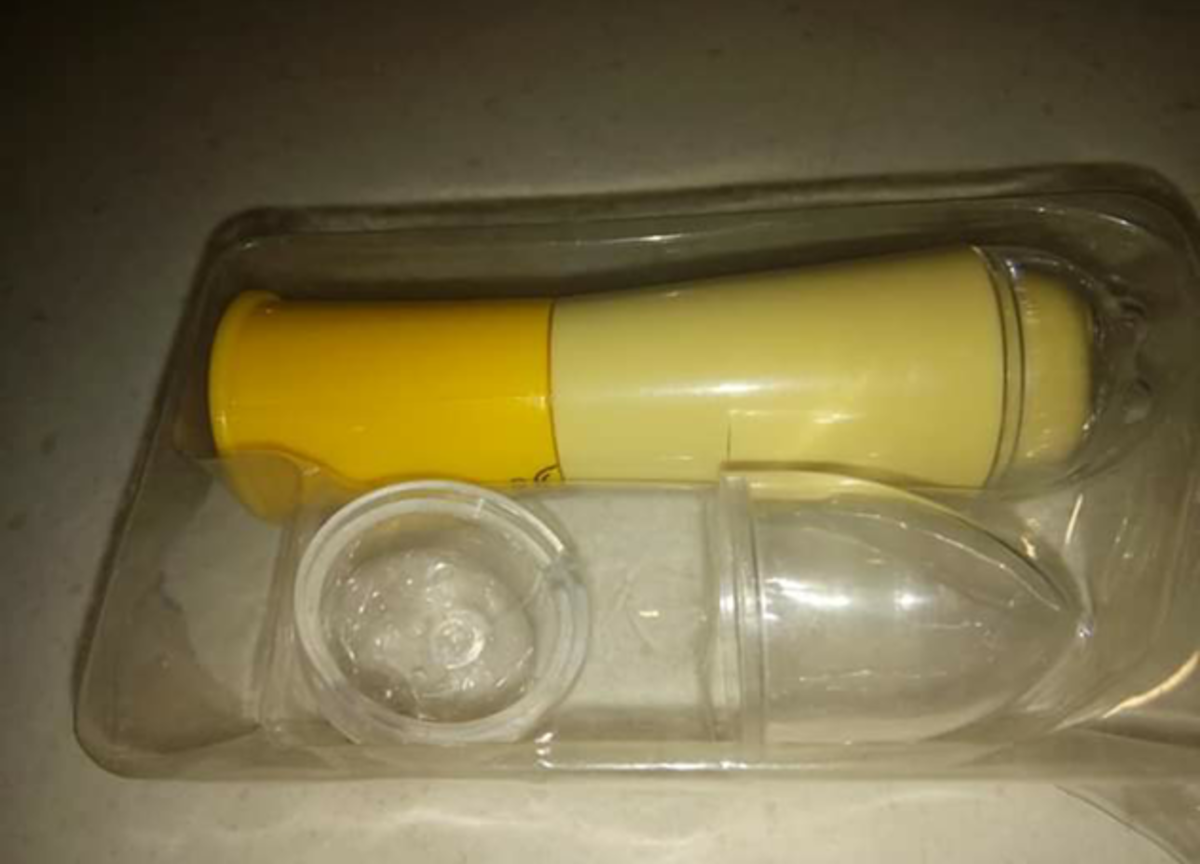 This young couple came to us 2 years ago with "Infertility". On further enquiry, we discovered that the problem was not purely "Infertility", rather they did not have SINGLE ACT of INTERCOURSE (despite having been married for 4 years) due to severe Erectile Dysfunction (ED) of the husband.

They did not take any treatment for ED before. After they visited us, different medicines were tried but all failed. His physical examination and Hormonal Profile were normal. Penile Doppler was done (to see if the blood flow to the Penis was normal). The Doppler revealed inadequate Erection but normal blood flow.

However, they discontinued the treatment because of family commitment and again revisited us last month. They are now desperately looking for a baby, rather than treatment of ED as of now. So we advised SEMEN ANALYSIS of the husband, beside some tests for the Wife.

The man was very much anxious before the test as he was not sure whether he will be able to collect semen, overcoming his Problems of Erection and Ejaculation. He was so desperate that he wanted to go for TESA (Testicular Sperm Aspiration- collecting the sperms from the testicles by small surgery) which would require IVF only.

We reassured him, gave him medicine to improve Erection before collection and also showed them the use of Vibro-ejaculator. Vibro-ejaculator is a small device applied on the front part of the penis ("Glans Penis") to stimulate the organ to discharge the semen.

Surprisingly, there was no problem and he managed to produce 3 ml (more than enough) of semen. We froze the sperms so that these can be used in future, if he cannot produce the sample again. It also made him feel relaxed.

Hopefully we will now find a way to help them becoming the parents.

Pictures are showing the Vibroejaculator device, we are using and also the reports of Penile Doppler describing the blood flow in normal condition ("Resting") and blood flow 1 and 12 minutes after PAPAVERINE injection (helps in erection) given inside the blood vessel of penis. 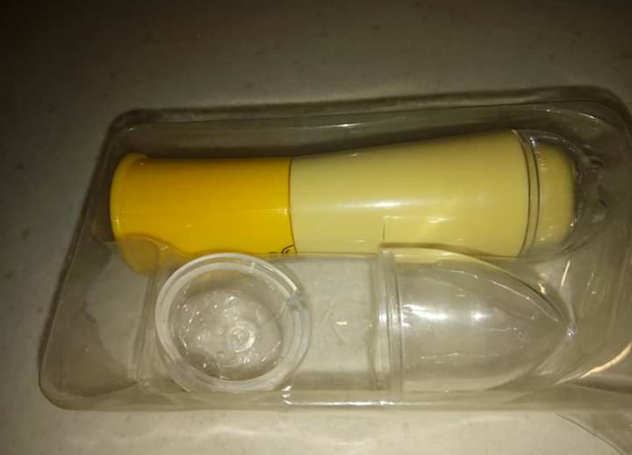 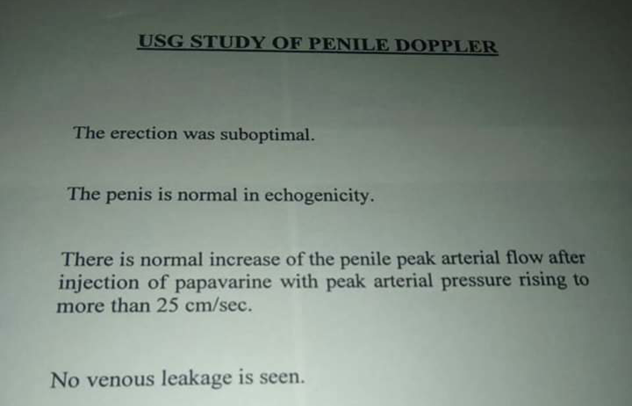 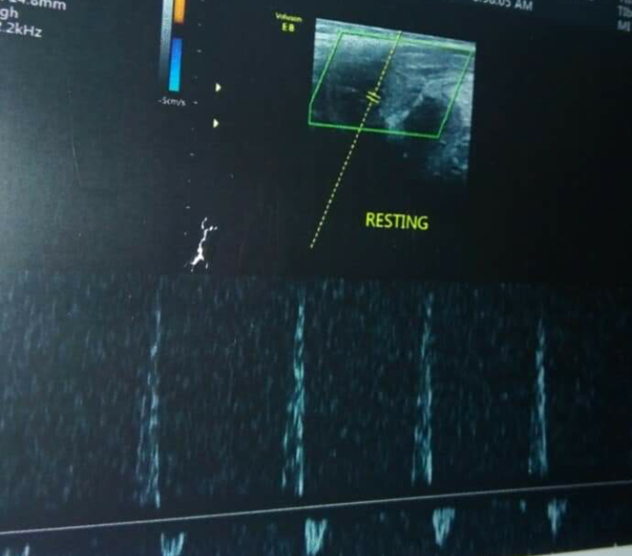 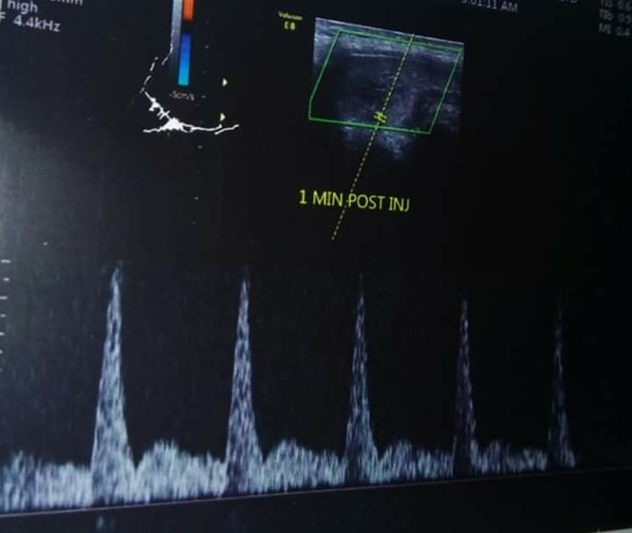 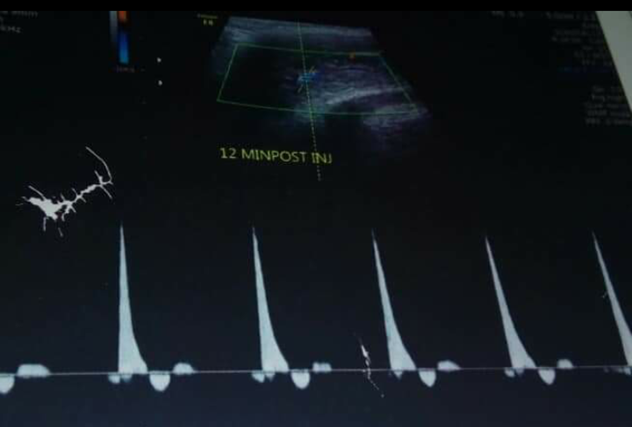