Fibroids in Infertility- may NOT need Surgery 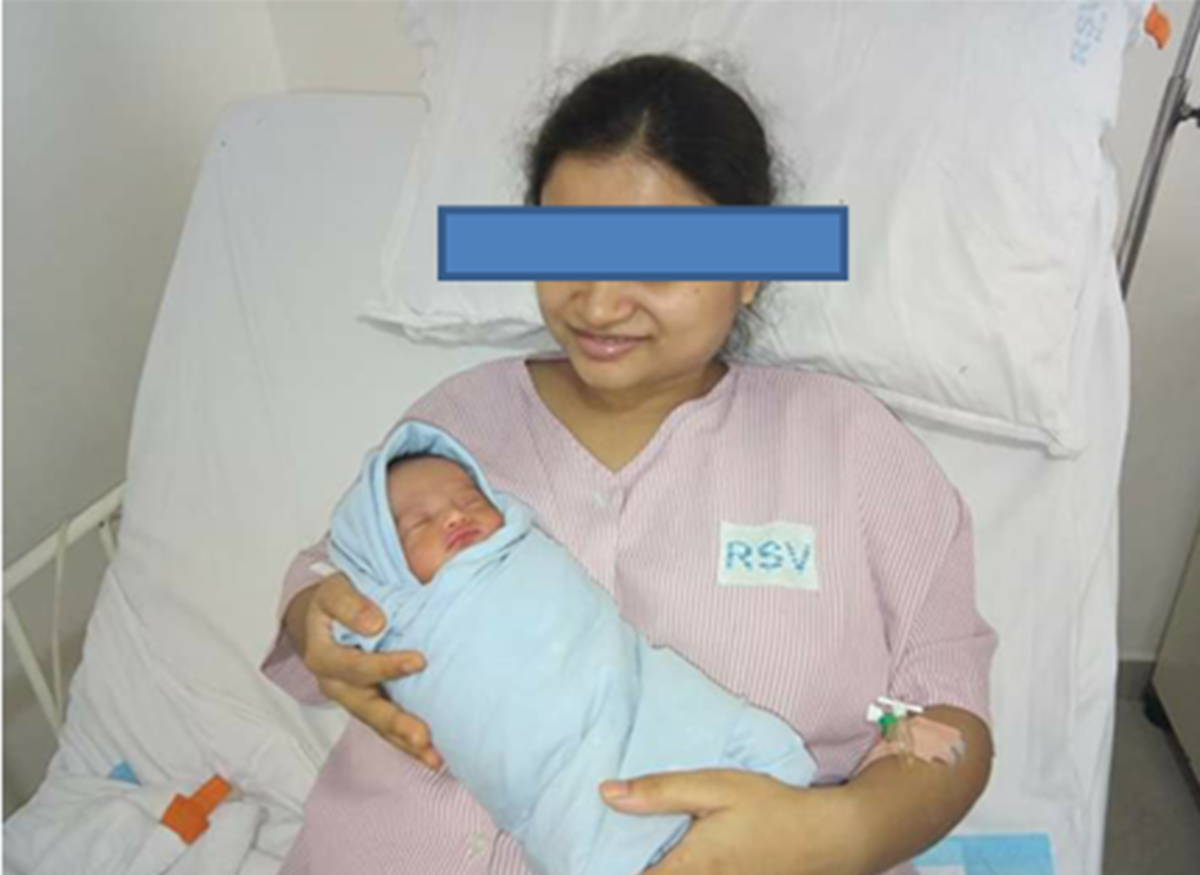 Fibroid always DOES NOT NEED REMOVAL.

Patient presented with Infertility because of PCOS in 2016. We advised weight reduction and offered investigation.

All tests were normal except polycystic ovaries and multiple FIBROIDS in the uterus.

We advised her try for natural conception first.

She could not come for follow up because of personal and career commitment.

However, all of a sudden she visited to us in 2017 with positive pregnancy test.

Her Fibroids increased in size tremendously causing severe pain (relieved by frequent use of injection and advice for hospitalization).

Additionally, her baby did not grow well (FETAL GROWTH RESTRICTION- FGR) for which serial ultrasound monitoring was done.

Baby was also in BREECH (upside down, buttock first and head higher).

After testing for OGTT with 75 gram glucose, she was found to have GDM (Gestational Diabetes Mellitus) which was controlled with oral medicines and diet.

She was also hypothyroid taking medicine.

Considering all high risk we planned for C section at 36 weeks with consent that she might need MYOMECTOMY (Fibroid Removal) during C Section and blood in hand. Steroid was given to promote lung maturity of the baby.

However, we managed to deliver the baby without disturbing the Fibroids.

Blood was NOT transfused.

A very cute female baby weighing 2 Kg was delivered and sent to SCBU for initial breathing troubles. However she was alright within 24 hours and was sent to ward with mother.

Both are healthy with mother's blood sugar being normal after delivery.

PS- Taken with kind permission from the patient.