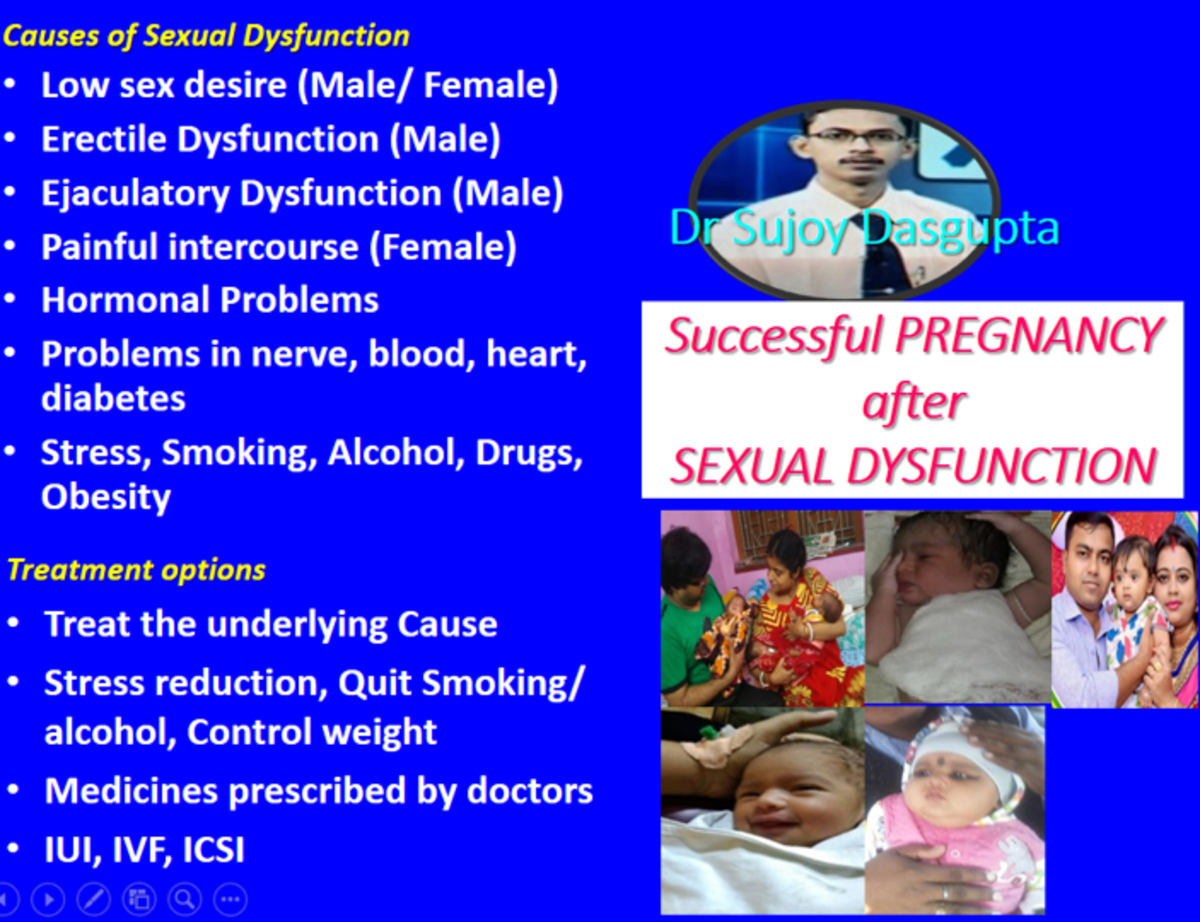 In our modern hectic schedule, sexual problems are very common but often people ignore them and try to take help of drugs directly shown in television or newspaper advertisements. These may give temporary solutions but in the long run, they can be harmful. Because, most of the sexual problems have definite causes and the cause should be properly diagnosed and treated by a trained doctor. 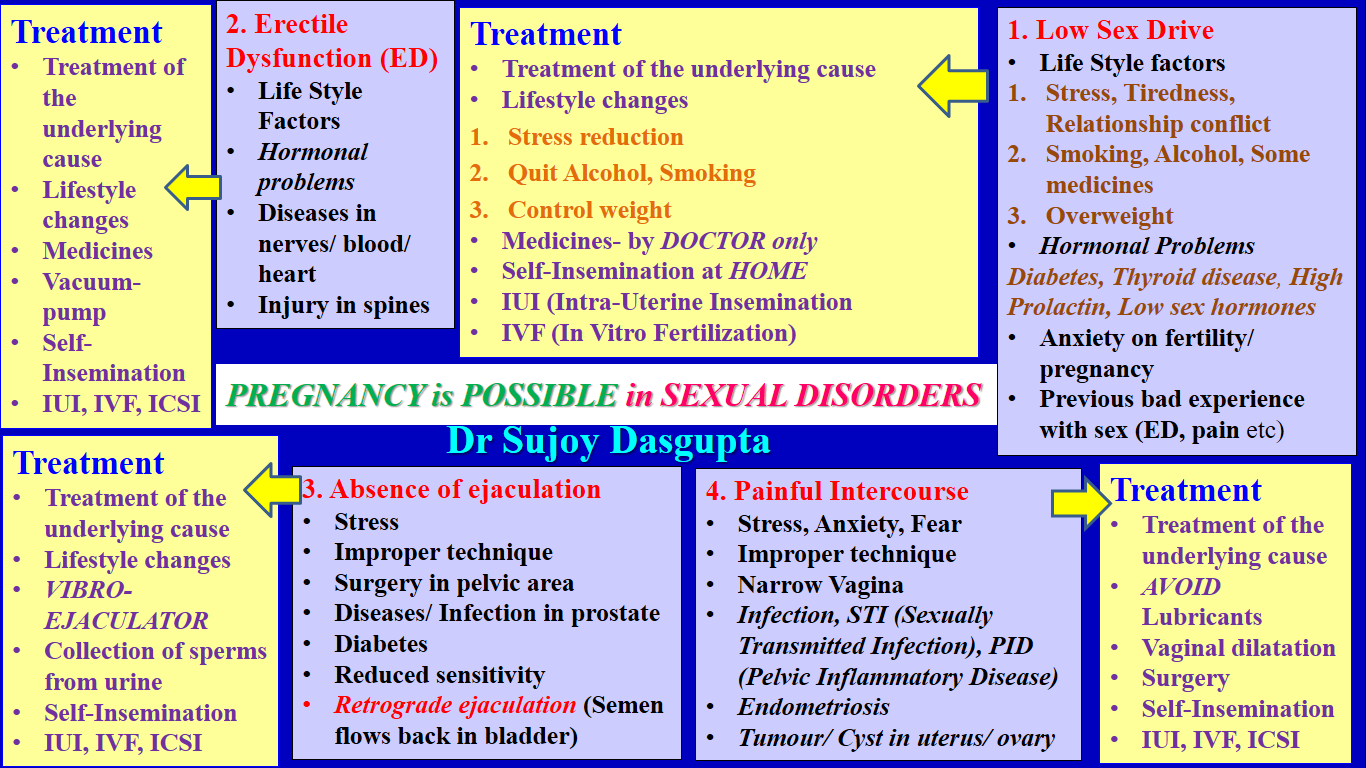 11. Low libido- libido means desire for sex. Both men and women can have low libido. However, it is more common in female, although they often do not consult doctor for this problem. The causes of low libido include- hormonal problems (like deficiency of thyroid hormones, testosterone in men and estrogen in female, high prolactin), blood sugar, liver diseases, anaemia, heart diseases etc. Sometimes it may be due to psychological factors like depression or anxiety. Again in some cases, poor performance during sex or past experience of pain or injury during sex may often lead to avoidance of sex by an individual. So, what can be done- simple thing, do not feel shy, consult your doctor so that the proper cause is diagnosed and treated and thus you would be able to enjoy your family life. Remember, especially for men, viagra will never lead to increased libido. 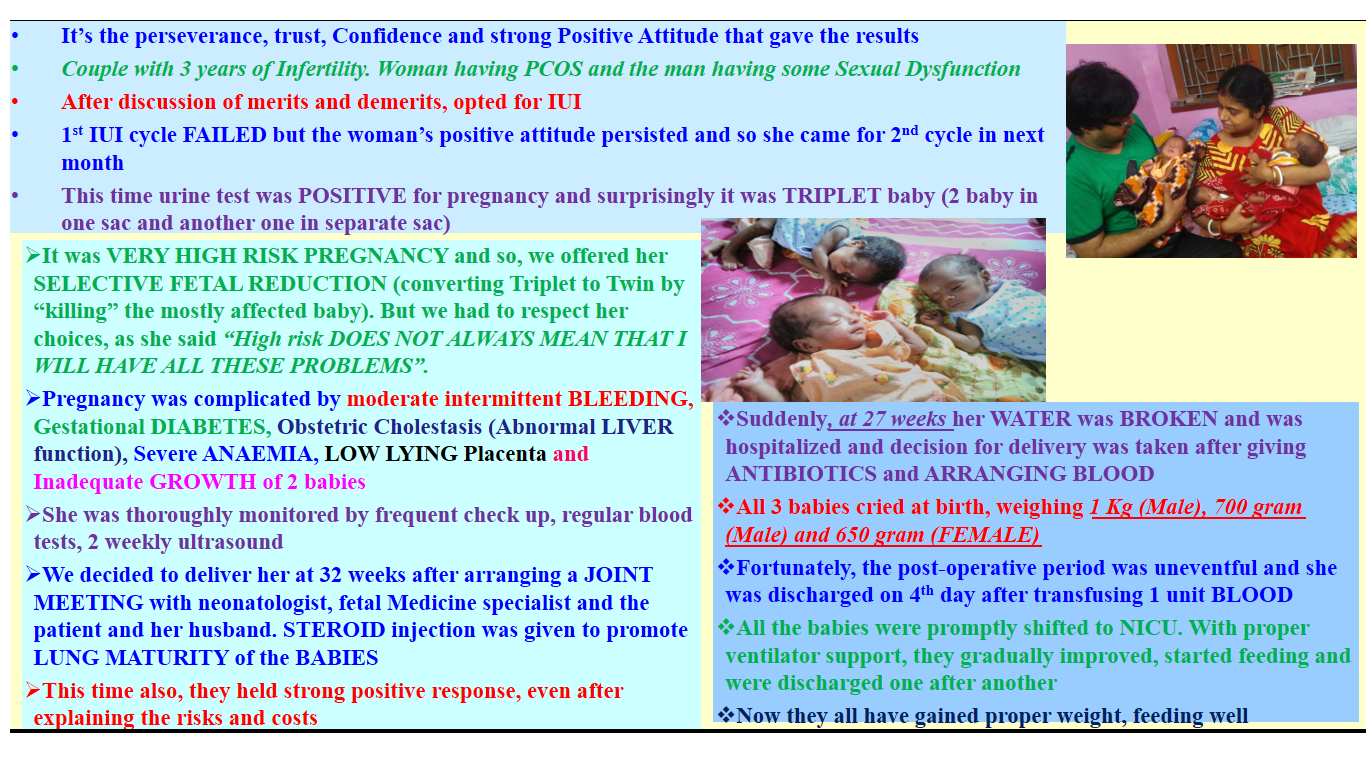 2. Pain during intercourse- while the first intercourse is sometimes painful, but persistence o pain is abnormal and it can disrupt the conjugal relationship between a couple. Women are often the worst sufferer of the pain. The pain may occur during insertion, when the penis has just entered or when it is deep inside the vagina. This timing is important to diagnose the cause so that treatment can be done without delay. Common causes are dryness of vagina (especially after menopause), endometriosis, infections or some tumours. But sometimes, the vaginal muscle can have involuntary spasm that prevents any form of vaginal intercourse. If you feel so, do not hesitate o consult your doctor. He or she will talk to you in sensitive manner and then check you to come to diagnosis and then give you the treatment.
However, sometimes men may feel pain during intercourse. The cause is often due to incorrect position or due to phimosis (very tight foreskin). Some men have the idea that tight foreskin will'break" with repeated intercourse but this is a wrong idea. Phimosis, if ignored can lead to infections, urinary and sexual problems and even cancer. So, do not ignore it.

3. Bleeding during intercourse- while the first intercourse may lead to some vaginal bleeding in women, repeated bleeding needs medical attention. It is often due to some polyp, tumour or infection but even sometimes due to some cancers. Sometimes faulty position or faulty technique may also be responsible, and it may be associated with injury of vagina. So, never ignore such conditions and go to your doctor's chamber immediately.
If a male sees bleeding from penis after intercourse, it may be due to phimosis (as mentioned above) or some tumour or more commonly due to some injury in penis. It needs medical attention immediately, as delay will make the problem worse. 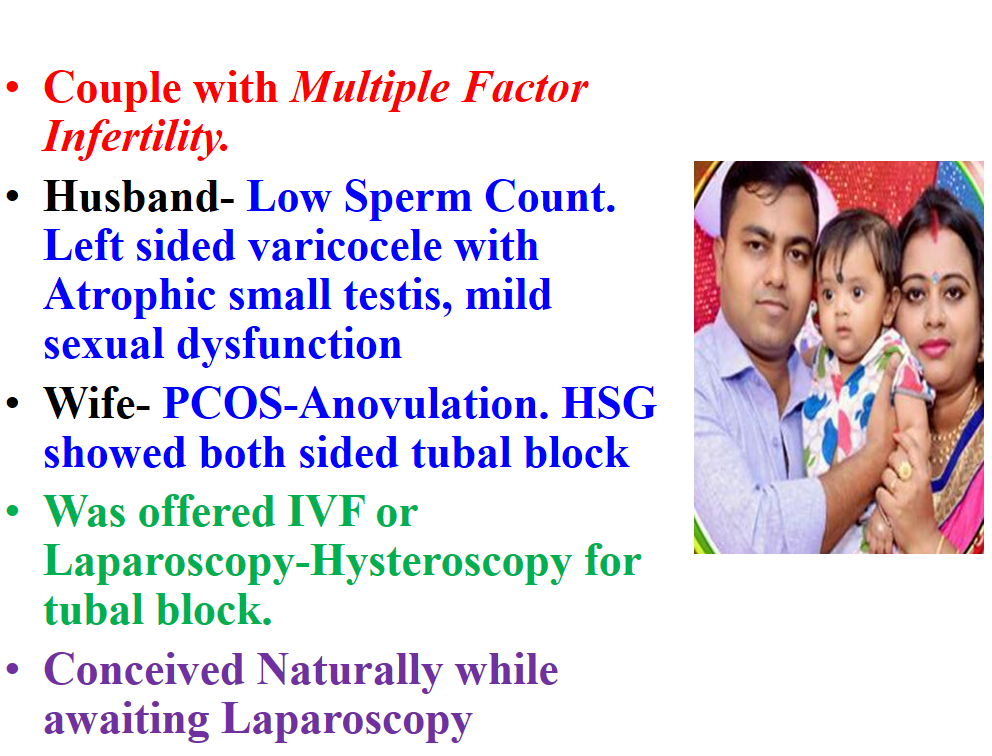 4. Erectile dysfunction (ed)- some men may feel problems in achieving adequate hardness in penis during intercourse. Remember, almost all men can sometimes face this problems, especially with increase in age. But if it occurs repeatedly, then it reduces your self-confidence. Some causes may be due to psychological factors like anxiety or depression, but majority of ed is due to some diseases that may be missed if you do not take proper action. Such diseases include diabetes, heart disease, diseases of nerves, blood, hormones (thyroid, testosterone, prolactin) or even some chronic diseases. Sometimes abnormalities in blood flow in penis may cause ed. But do not get scared, at the same time do not feel shy. Just have a visit to your doctor's chamber and check the exact cause. It almost always responds well to medicines. 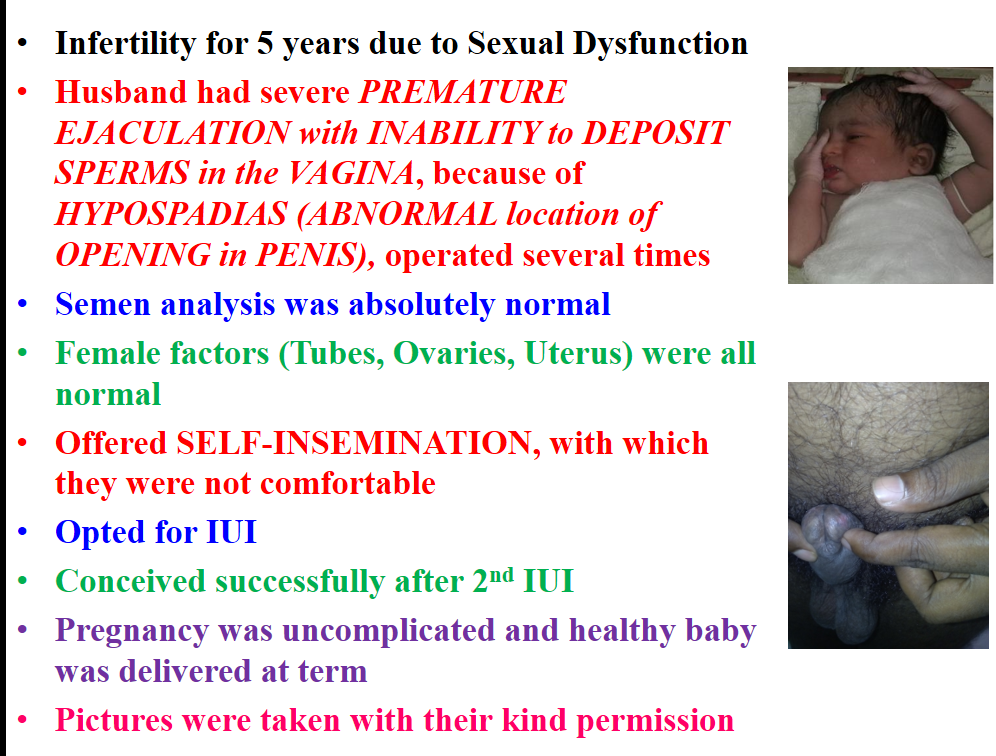 5. Ejaculation problems- some men may feel difficult to ejaculate semen. Most of them actually have retrograde ejaculation (re)- that may be due to some diseases of the nerves surrounding the prostate gland. In this condition, the semen does not flow forward, rather it moves back towards urinary bladder, so that semen is mixed with urine.
But more common problem faced by many men is premature ejaculation (pe)- that often leads to very short duration of sex. It is easily treatable with the help of some drugs and sex exercises. Some special sex tips also help a lot. You just need to have better control over ejaculation of semen and reduce sensitivity of the penis- simple thing. 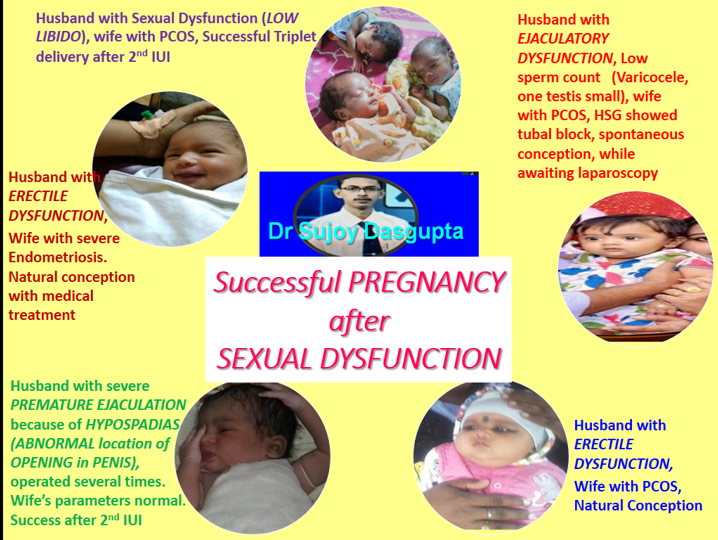