Azoospermia- Always Look for the Cause 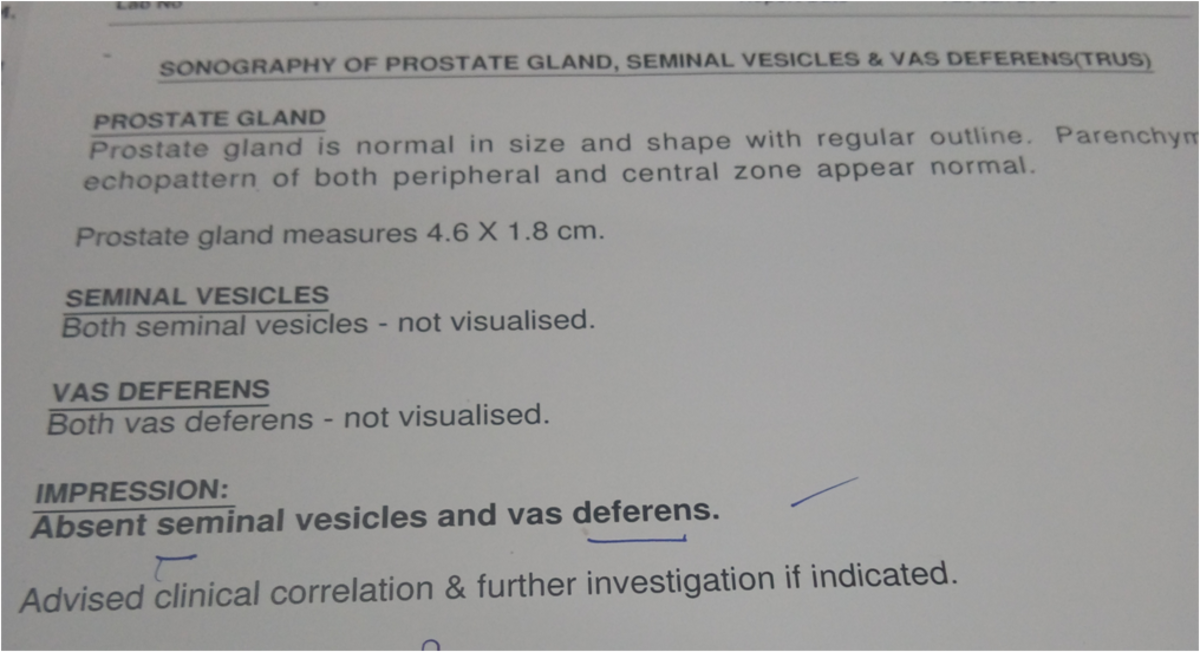 In Azoospermia, its important to look for the cause.

This man came to us with Azoospermia. On examination, his testicular size appeared normal and hormonal profiles (FSH, LH, testosterone) all were normal. However, we could not feel any Vas deference on either side of the Scrotum. Vas deferens is a long tube extends from the Epididymis (the upper part of each testicle) and then enters inside the abdomen and ends in the Prostate gland. It carries the sperms from the testicles into the prostate gland.

Therefore, if both the Vasa are absent, the sperms will not come out in semen, although the testicles can produce plenty of the sperms. this will result in Azoospermia (No Sperms in the semen).

We advised TRUS (Trans-rectal Ultrasound), that is doing the ultrasound scan by inserting the ultrasound probe inside the rectum, so that the prostate and the other organs are seen more clearly. Here the TRUS showed absent Vasa on both the sides. Also the Seminal vesicles are absent. Seminal Vesicles are the structures situated on either side of the prostate gland and secrete the fluid that is essential for nutrition of the sperms.

When both Vasa are absent, this is called CBAVD (Congenital Bilateral Absence of Vas Deferens). This is commonly associated with a hereditary disease, called Cystic Fibrosis (CF). CF can sometimes cause repeated infections in lungs, sinuses, tonsils and diabetes and malnutrition. Although, CF is common in Caucasean population, in CBAVD, it is recommended to test the blood for CF, so that the disease can be prevented from transmission to the next generation. Here, we advised the test.

This man and his wife refused using donor sperms. So, we are planning to collect the sperms from his testicles by TESA (Testicular Sperm Aspiration) followed by ICSI (Intracytoplasmic Sperm Injection), so that he can become the biological father of his baby by IVF (In Vitro fertilization). 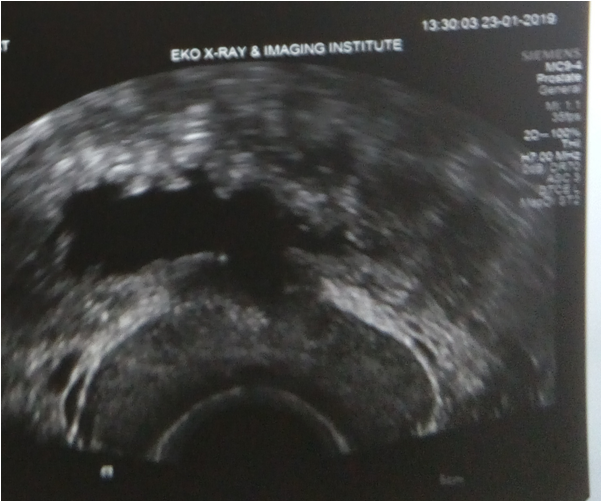 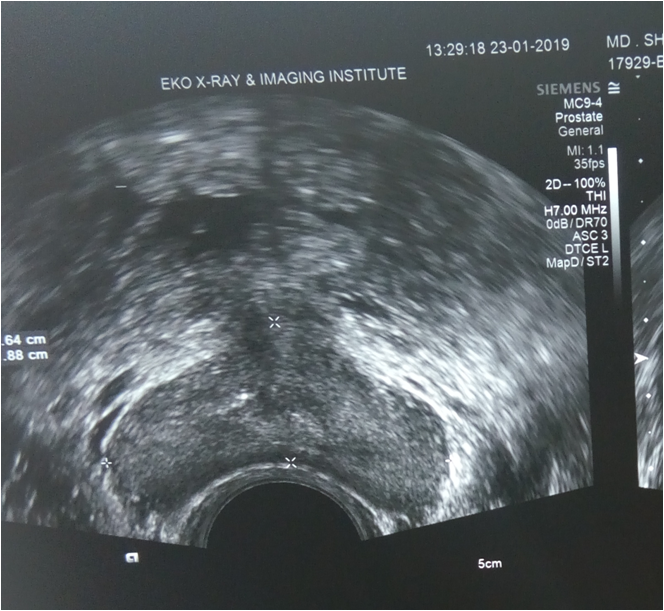